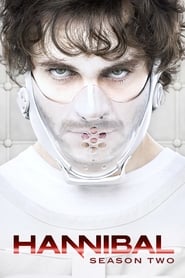 After being sworn in by Jack Crawford, the head of the FBI Behavioral Science Unit, to help capture a serial killer who is on the rampage, Will finds himself increasingly struggling to control his thought processes that inform his uncanny ability to empathise with serial killers. When damning evidence shows up at the FBI that implicates Will in a string of grisly murders he is immediately placed under the care of the Baltimore State Hospital for the Criminally Insane. As Will tries to assure Jack of his innocence he also attempts to convince him of the identity of the real killer.